There are such beautiful places on the planet but some people never leave their home country, home state, or even hometown.  If you find yourself with that travel itch you just can’t seem to scratch, we came up with a list of little know places to visit that will blow your mind.  If you have a bucket list, I’m sure a few of these places should be somewhere near the top.

The Bastei Bridge in the Elbe Sandstone Mountains of Germany 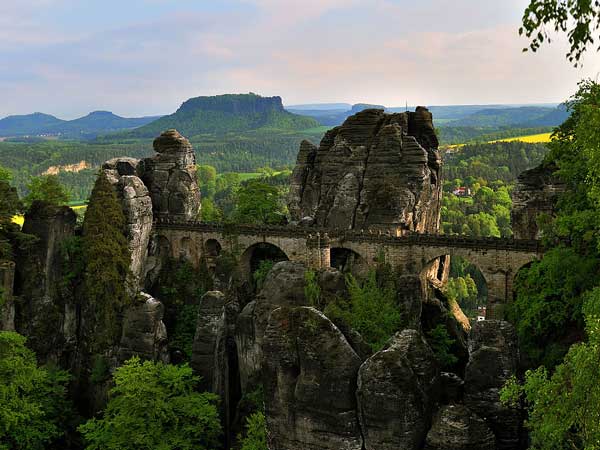 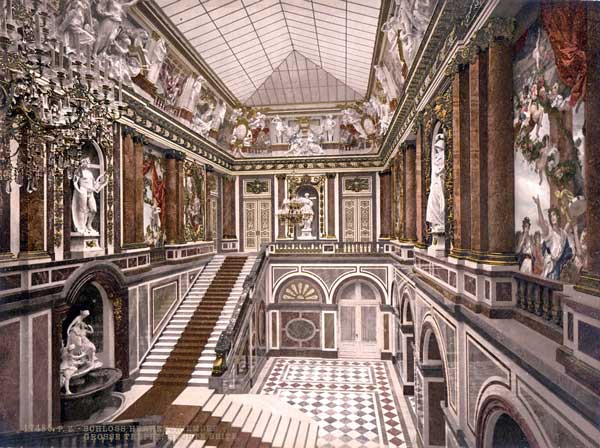 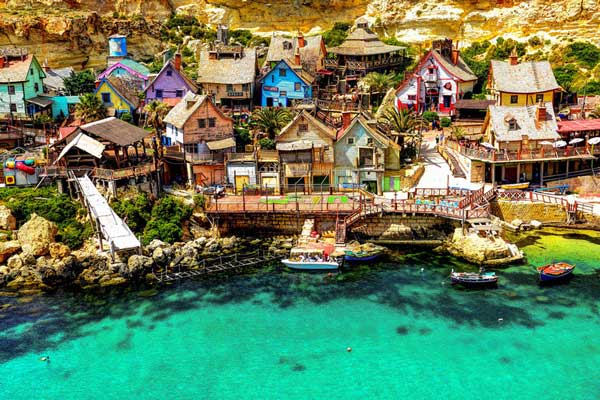 The Labassin Waterfall Restaurant, located at the Villa Escudero Resort in the Philippines 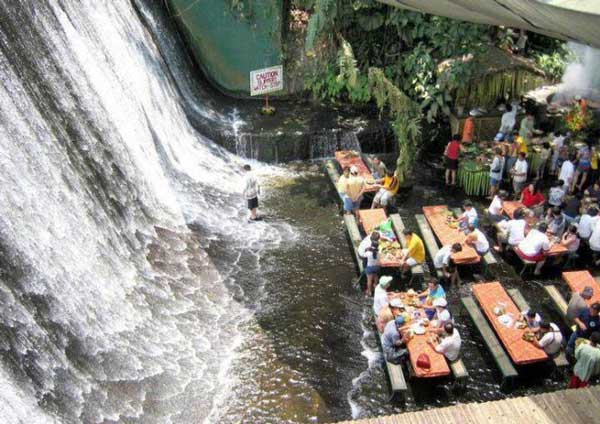 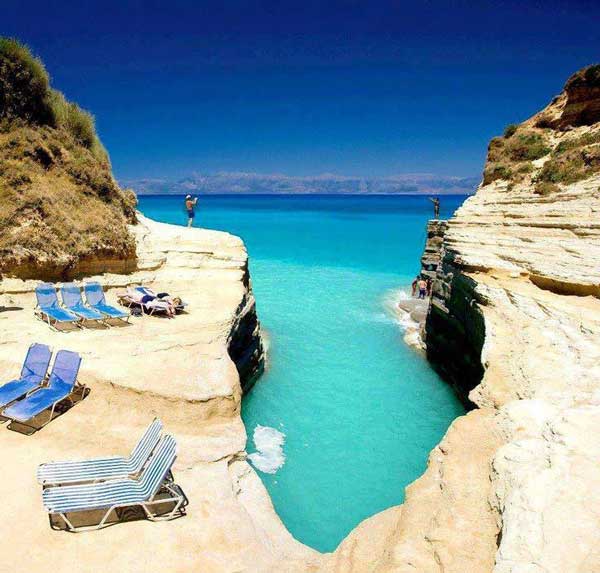 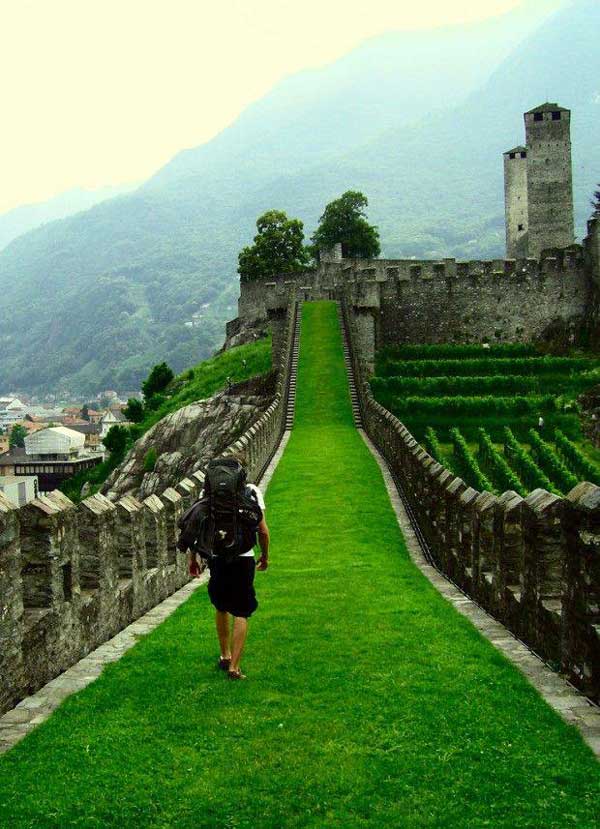 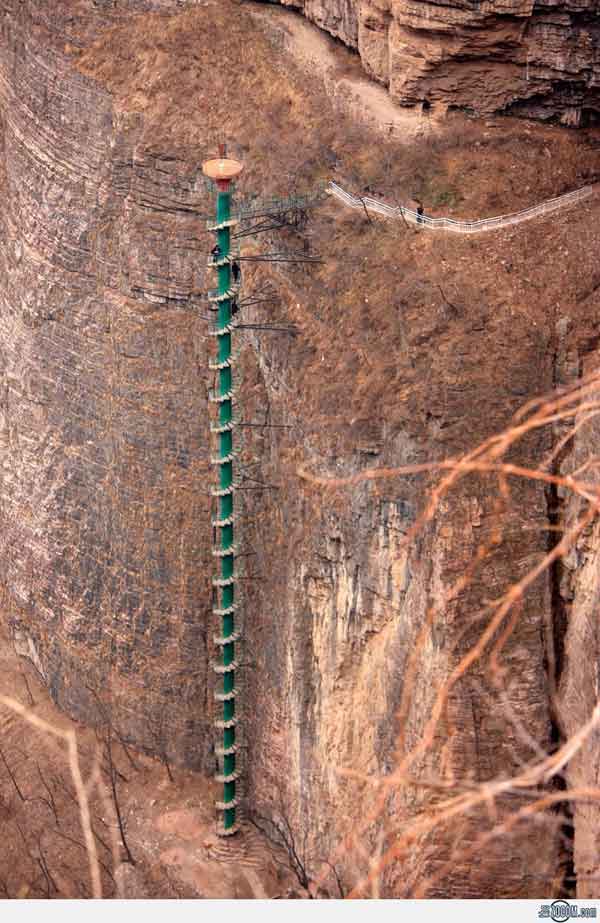 A nice corner in London, England, where new and old buildings meet! 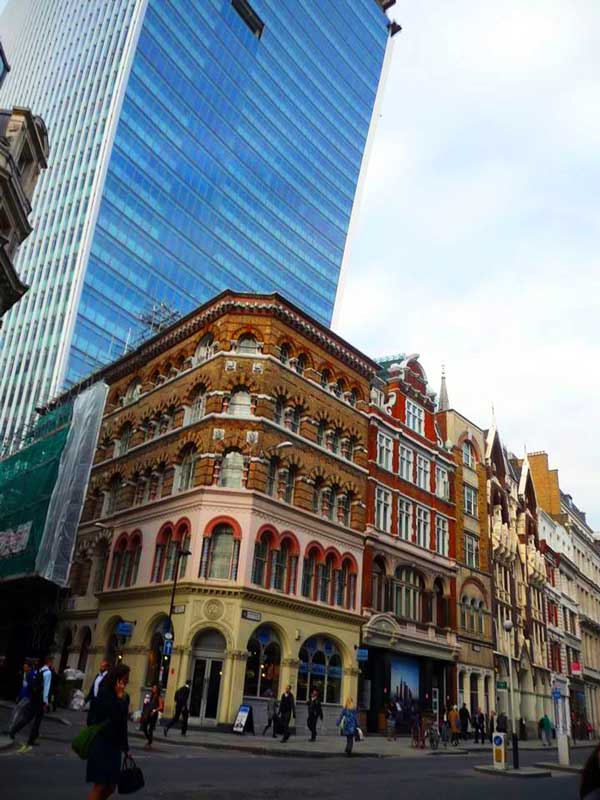 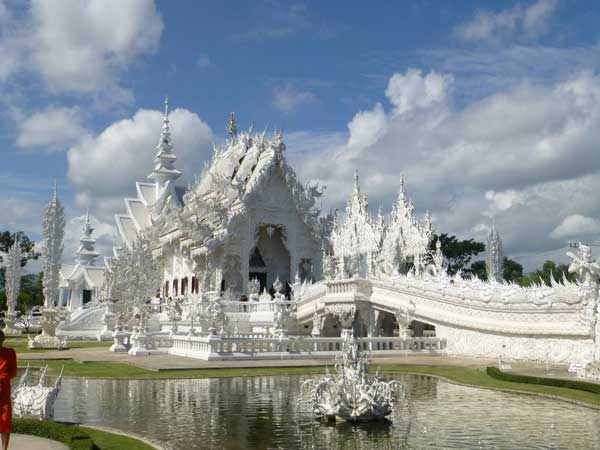 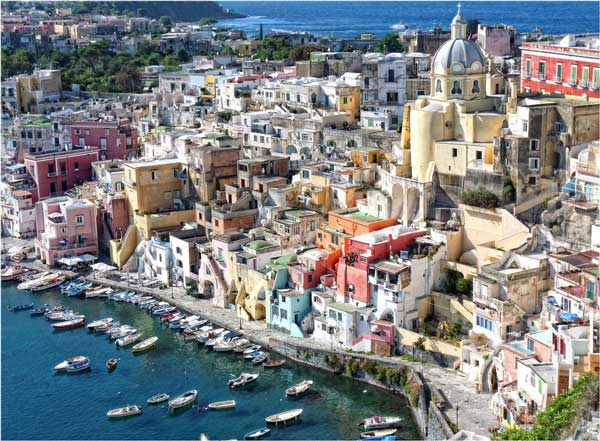 Cappadocia in Central Anatolia, largely in Nevşehir Province, in Turkey 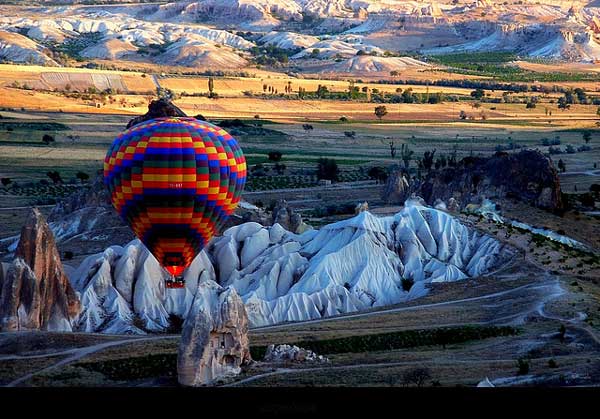 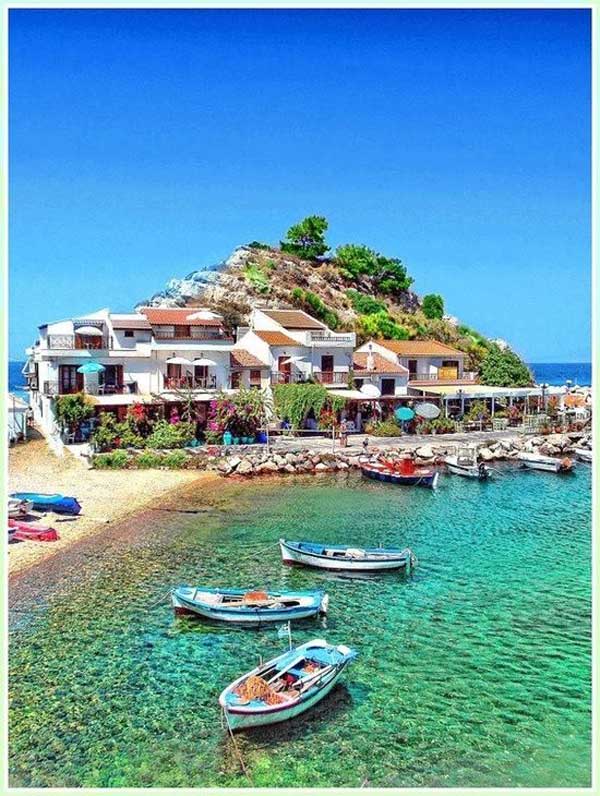 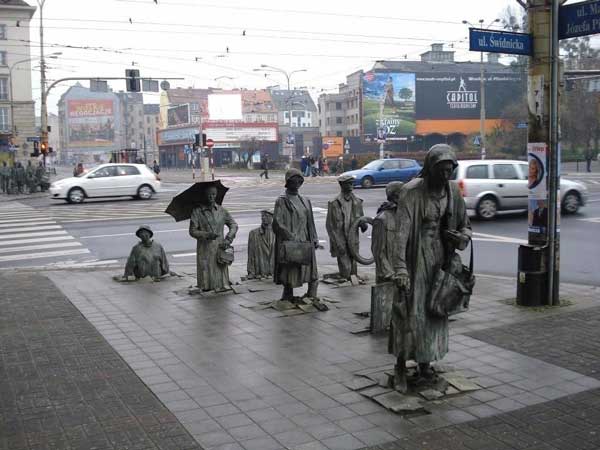 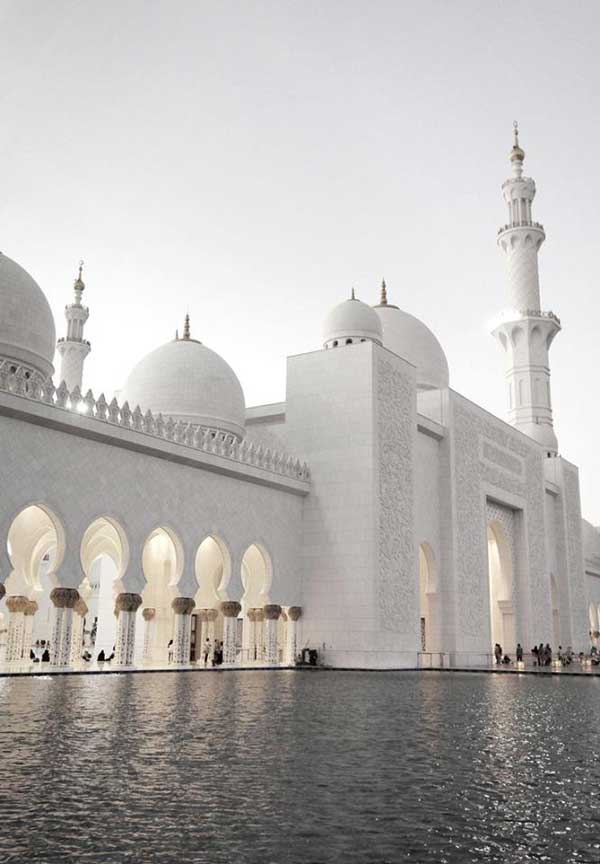 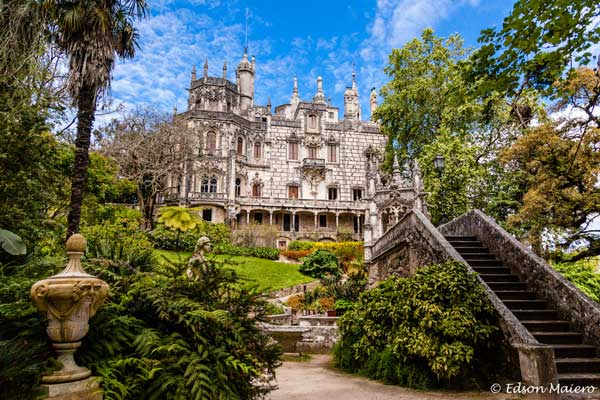 Again Quinta da Regaleira, Sintra, Portugal, from the inside 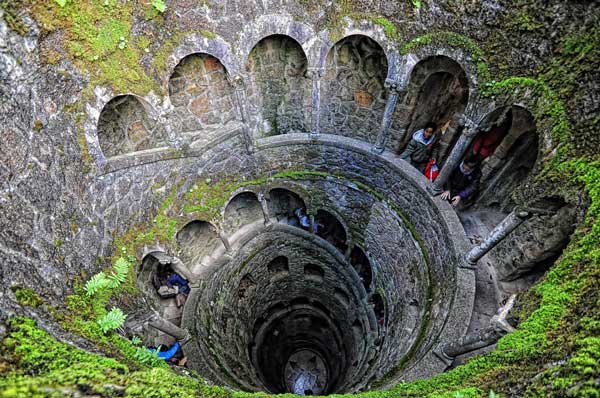 Gloucester Cathedral n Gloucester, England. The cathedral has been used from as a location for the Harry Potter films. 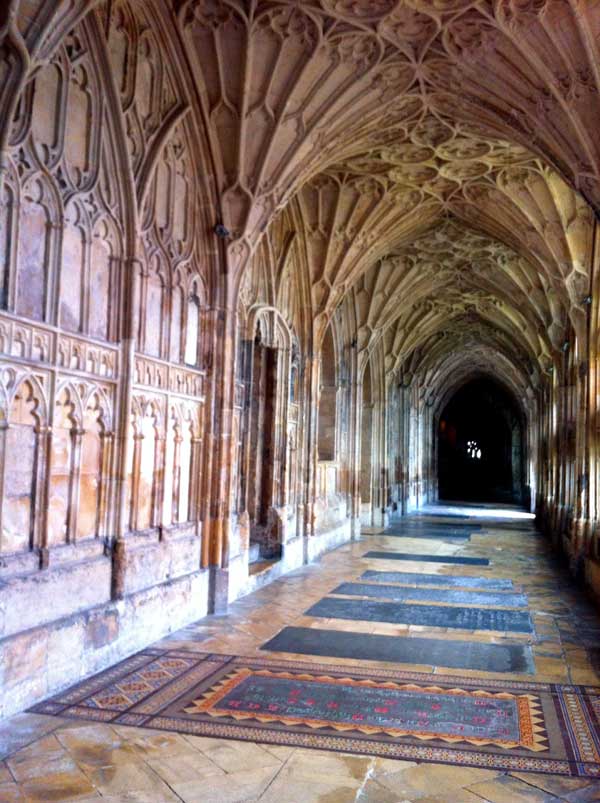 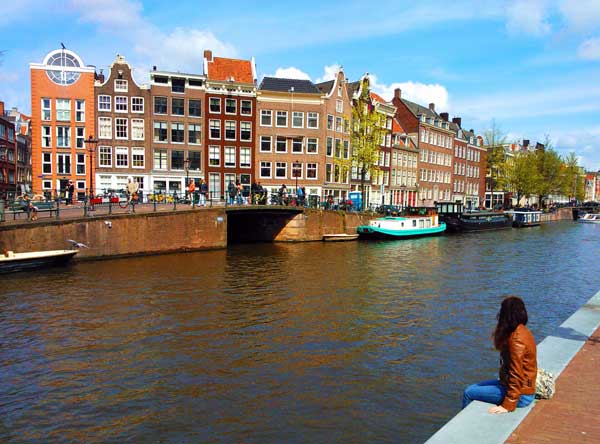 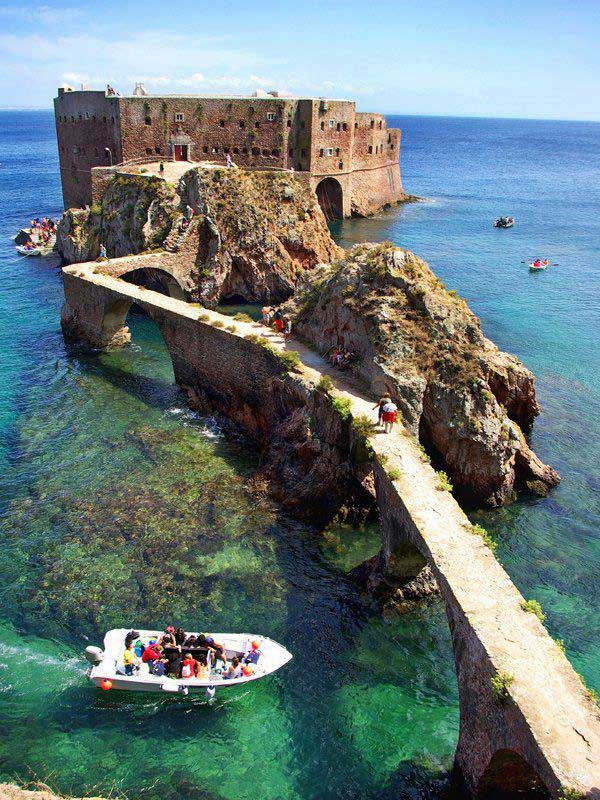 Sigiriya, located in the central Matale District of the Central Province, Sri Lanka 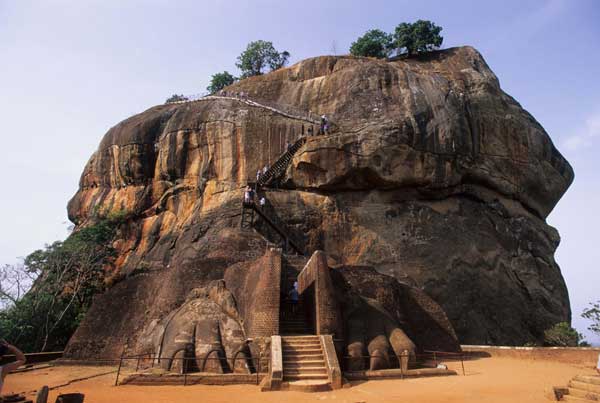 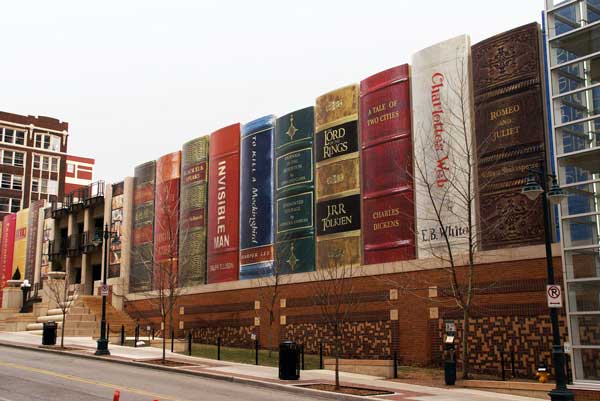 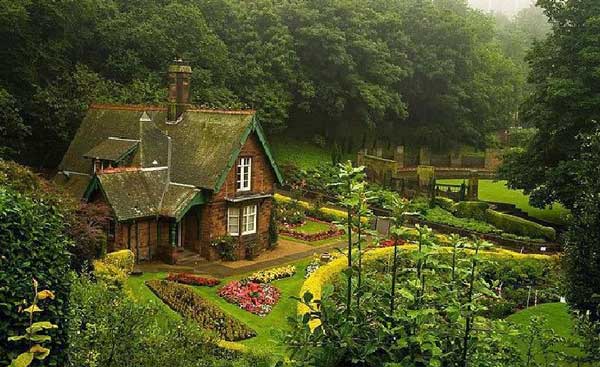 Ready to hop on a plane right now?  I know I am.  If you’ve visited any of these places be sure to let us know.