Five friends from Santa Barbara, California go on vacation every 5 years to the same place to take the same group photo and they have been doing it since 1982. They started as teenagers when they were just 19 years old. In 2012, at age 48, they have taken their 7th photo, 30 years after it began. 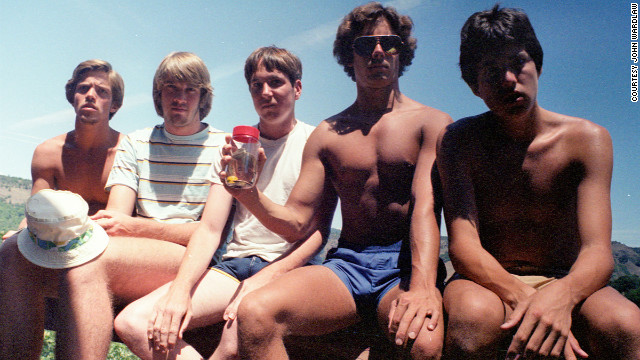 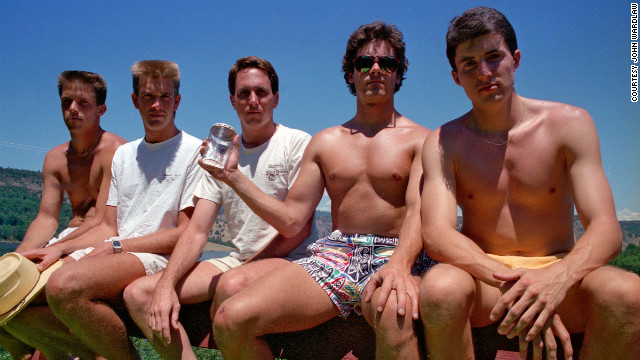 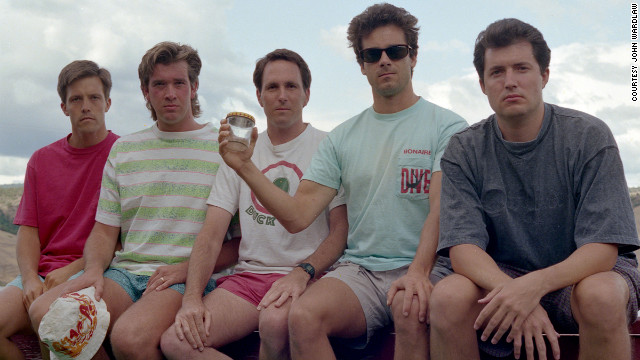 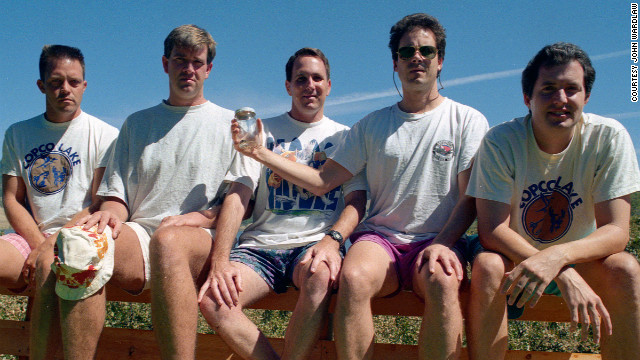 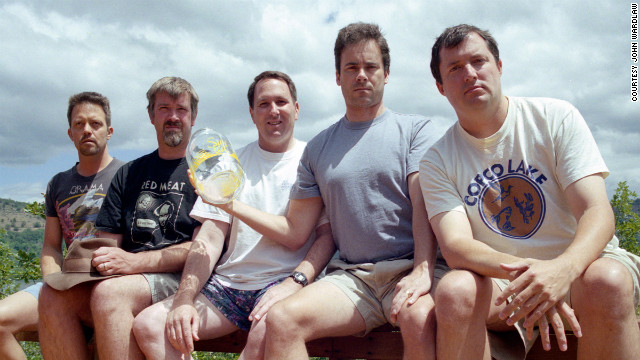 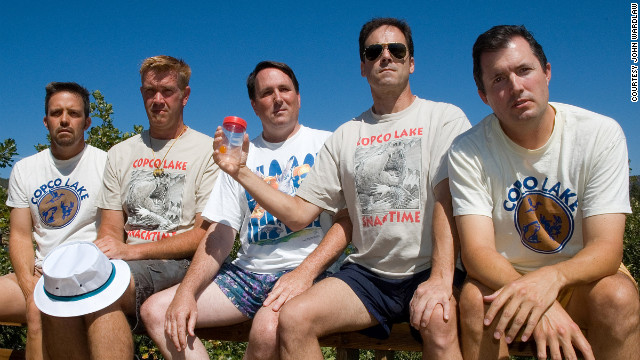 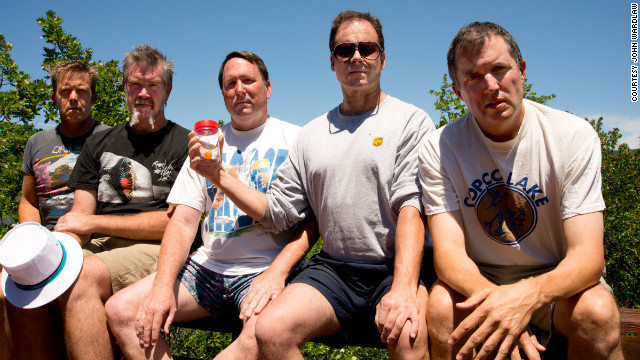 According to one of the friends, “It took 30 seconds to take the original photo, now it takes a half hour to take the photo because it has to be perfect.”

However long it takes, we hope these friends keep this tradition alive for a long time.