When tragedy strikes, no suspect can be ruled out.  Sometimes even the most innocent looking can commit the most heinous crimes, and this cat and dog duo are no exception.  These pet owners came home to discover their beloved pets had turned into a modern day Bonnie and Clyde.

Thankfully for us, they documented the entire incident… 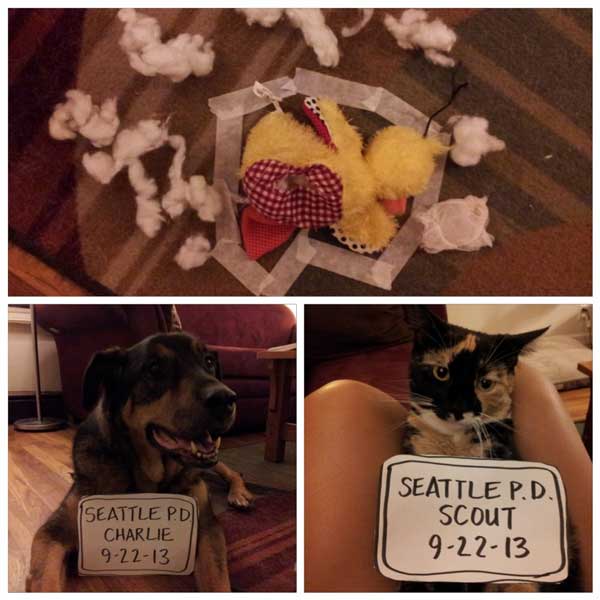 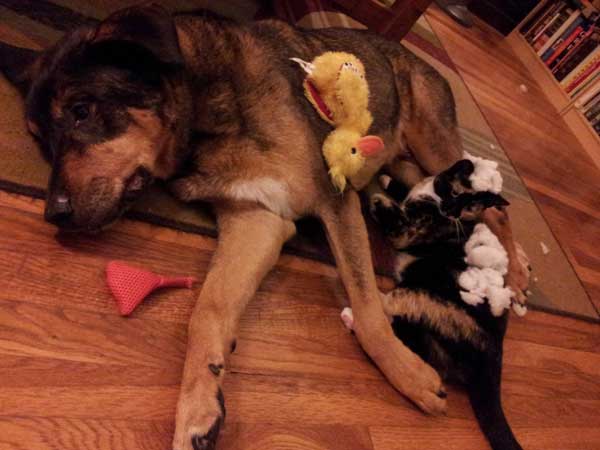 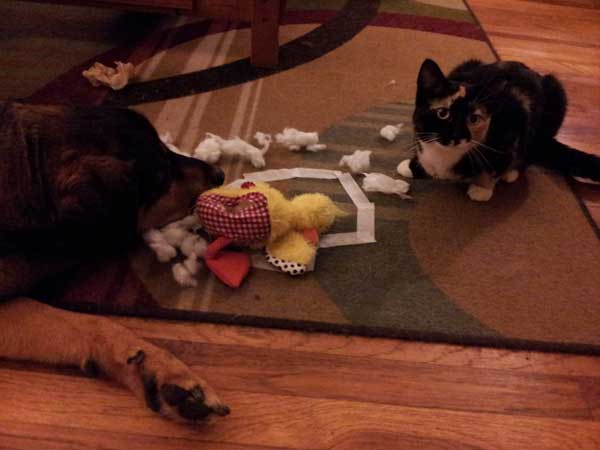 “Cat was caught with a foot of the corpse, appearing to care at all…” 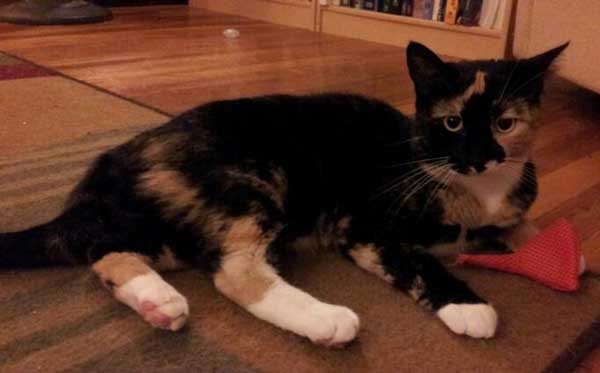 “Dog caught licking his chops over the recently deceased victim…” 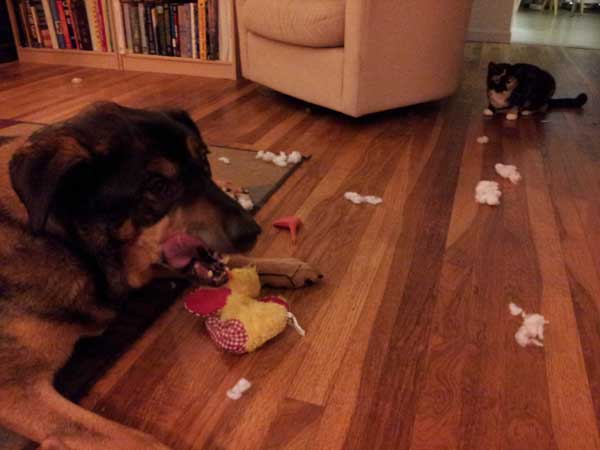 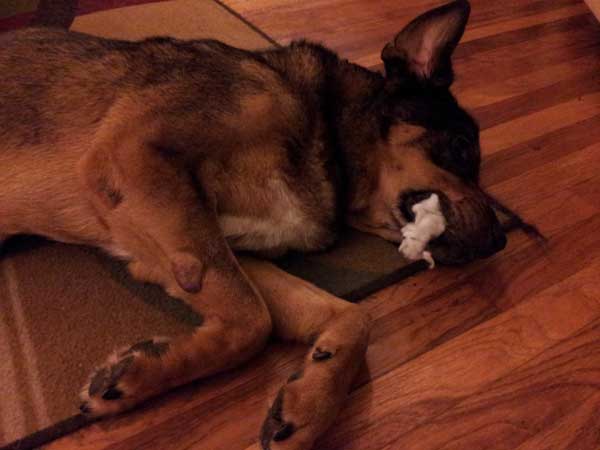 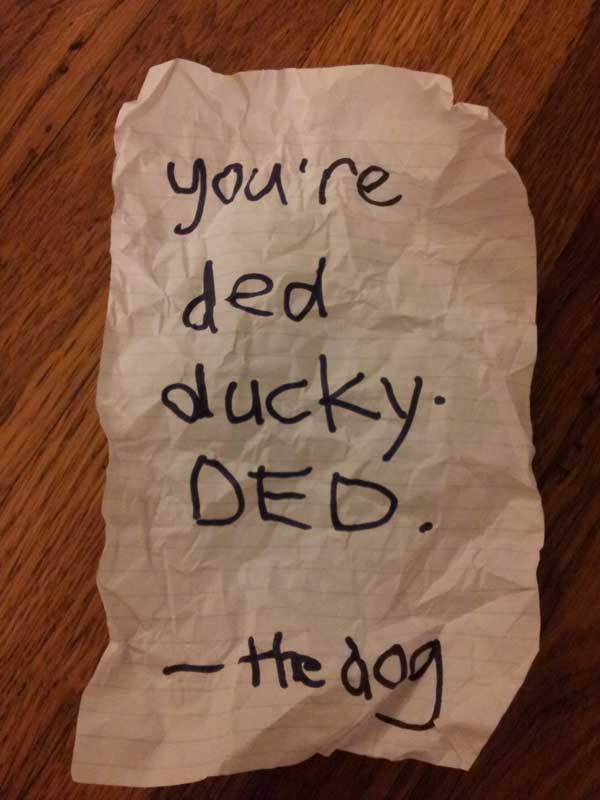 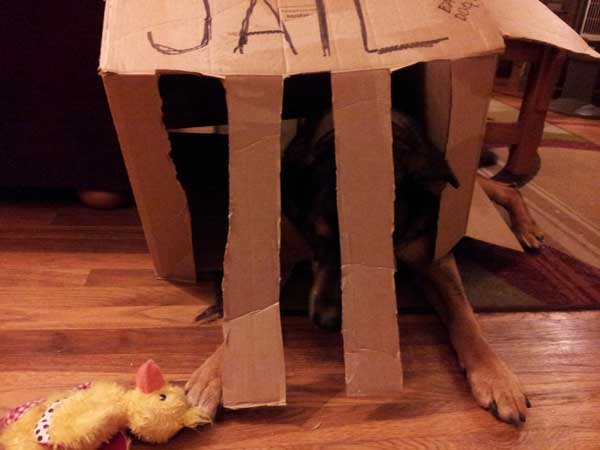 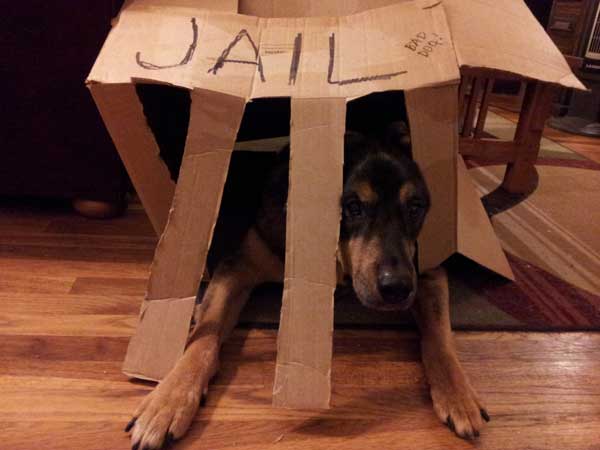 Like a good episode of Law and Order: SVU, this pet owner nabbed the bad guys.  Now to inform the victim’s family… 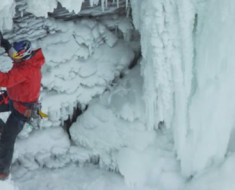