un·der·state·ment (noun) – the presentation of something as being smaller or less important than it actually is.

Yep, that’s the definition provided by Webster’s dictionary, but we came up with some pictures that could go right along side that definition in the dictionary.

In the face of death or other dramatic events it’s easy to lose control and start to nervously curse. But there are people who in such situations can stay cool and bring drama into a banality. Here are some famous examples of such events. 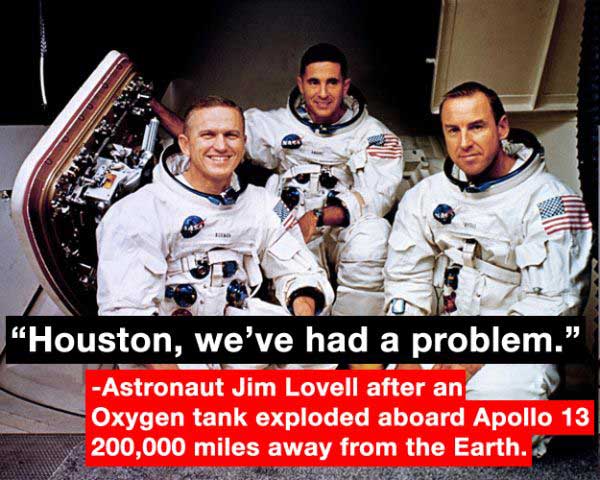 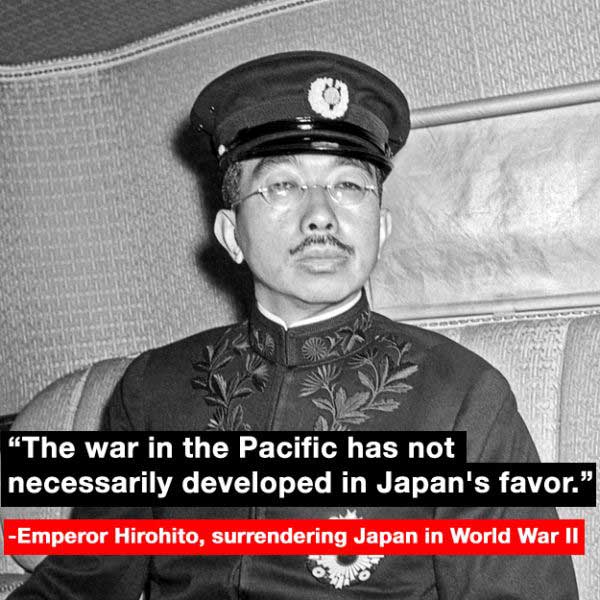 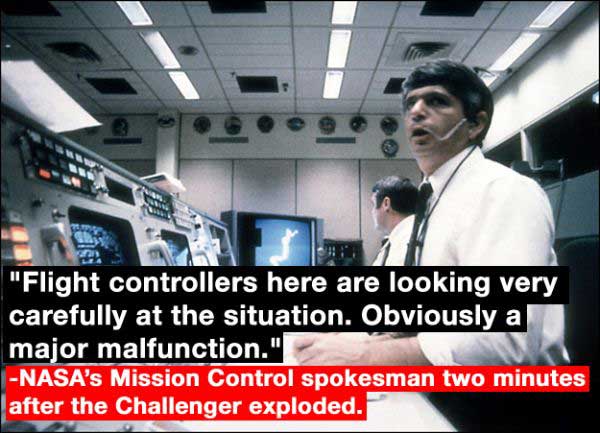 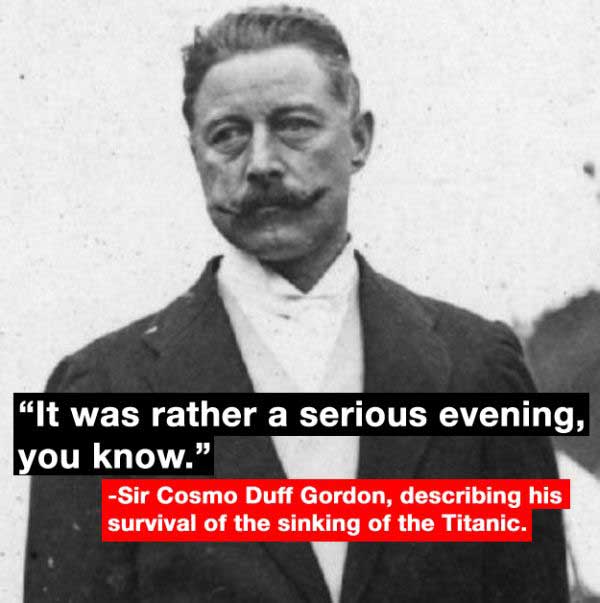 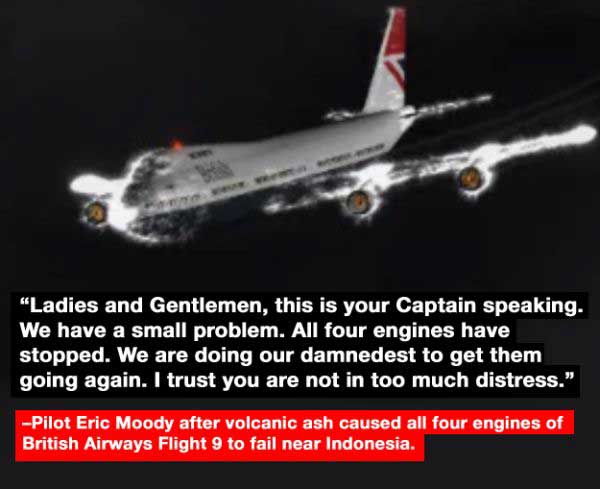 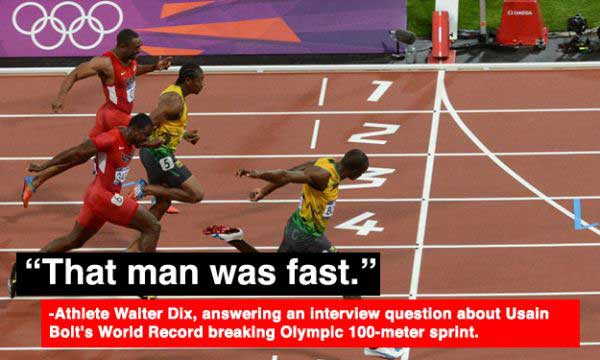 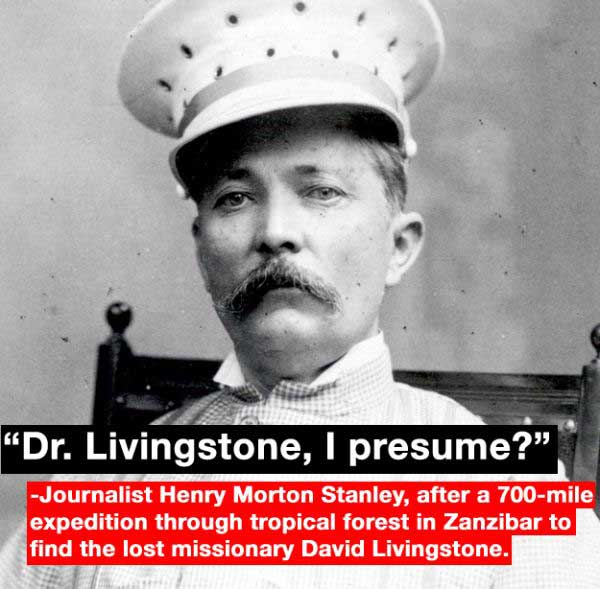 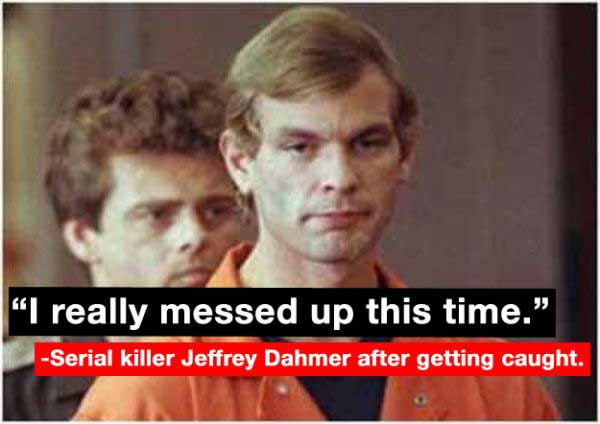 It’s honestly hard to believe most of these were said at all, but we can only guess that those who said them felt pretty stupid afterwards.  Except for Mr. Dahmer, we have NO IDEA what he was thinking.  I mean, c’mon, the guy ate brains… 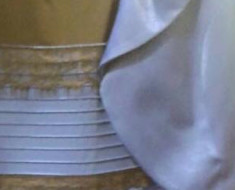